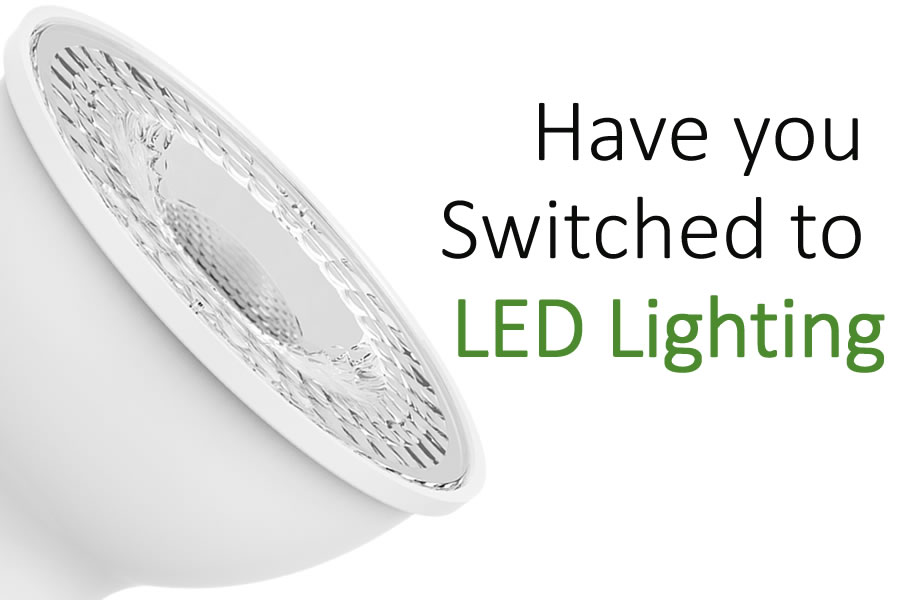 Energy Efficient Lighting
LED Lightbulbs use up to 90% less energy than the traditional incandescent bulbs, while producing the same instant brightness you are used to. 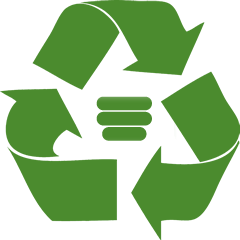 Cost Effective
Although LED bulbs are more expensive to buy than halogen bulbs, they pay for themselves within one year. In fact, a recent study by comparethemarket.com found that LEDs pay for themselves from savings on your energy bill in just 5 months. After which they continue to pay YOU back with the savings in energy and replacement costs. This energy saving results in a significant money saving. Changing just one 50 watt equivalent bulb to LED will save you Ł10 per year in energy costs (if used 4 hours a day). 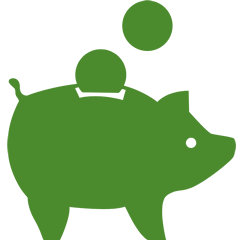 Long Lifetime
LED lights have a lifespan of 25,000 hours - 10 times longer than incandescent bulbs! Unlike incandescent bulbs, an LED's lifespan is not determined on when it is expected to blow. LEDs should never blow, instead fade slowly over time. The Lifespan of an LED is determined by when the LED will reach 70% of its initial brightness - which is 25,000 hours. However, this 70% of initial light output still offers plenty of light and many people will be happy to use LEDs for as long as 50,000 hours. An easier way to look at it, if you use your bulbs for 4 hours per day, it will be over 17 years later until the bulbs have reached their 25,000 hour 70% output level and you may want to consider changing. 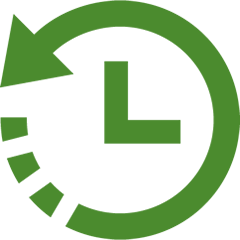 Cool Operating Temperatures
LED bulbs are warm to the touch but give off a very low amount of heat in comparison to incandescent bulbs which waste 95% of their energy producing heat. They are safe to touch after switching off, not that you will need to for a long time as they are likely to last in excess of 20 years. 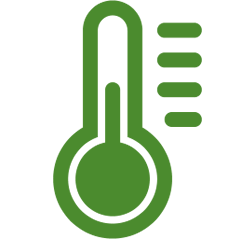 Consistent, Beautiful Light
With the choice of warm white light to replicate a halogen bulb or a cool white bulb for a replication of daylight, LEDs can provide for your needs. LEDs reach full brightness instantly, making it impossible to tell the difference between halogen and LED. Dimmable LED bulbs are available and should be used with Varilight V-PRO Dimmer Switches. 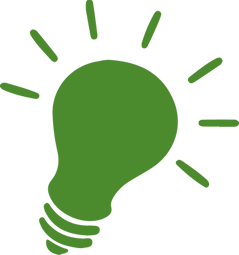 A Simple Swap
The majority of LED bulbs are a straight swap – it’s as simple as changing a lightbulb. There are a few exceptions; Low voltage bulbs require LED compatible transformers, and dimmable LED bulbs should be used with Compatible LED dimmer switches. See our buying guide for more information. 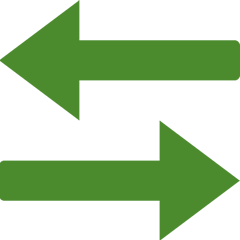 Thank You
You have now successfully subscribed to the Everything LED Newsletter.